Skip to content
Home/“Please let it be a school that’s like how schools used to be: intelligent, encouraging and motivating”

“Please let it be a school that’s like how schools used to be: intelligent, encouraging and motivating”

In a recent survey, we asked the students at Academia International School Basel and their parents for feedback.

We asked parents how they assess their child’s development and how they rate our college.
The survey was anonymous, but one family literally outed themselves as “fans” and added their names to their feedback. We wanted to find out more and interviewed Christian Meyer, father of one of our students.

Christian, could you tell us a bit about yourself and your family?

I’m 67, was born in the US and now only have a Swiss passport. My second wife, who’s quite a bit younger than me, comes from England. She helped me raise my four children, who are now grown up themselves. Sixteen years ago, we had a son of our own, who’s been going to Academia for over two years now. He has a Swiss passport, but considers himself to be English – English is his mother’s first language, after all.

Four of your five children had a state education. What was your experience of that?

All five went to state schools! We were never thrilled with the experience, but with a few exceptions, they were never a disaster, either. The aim was always to get all of the students across the finish line somehow or other, even the uninterested and the slow learners – but there was never any personalised support that dealt more intensively with each individual’s strengths and weaknesses. It was all about the group as whole, achieving the targets set by the canton, and the image of the school and the teaching staff. The result was a lack of performance culture that would have developed the ambitions of the students and encouraged them to surpass themselves. We found that to be unsatisfactory, especially as we’d had different experiences during our own school days. 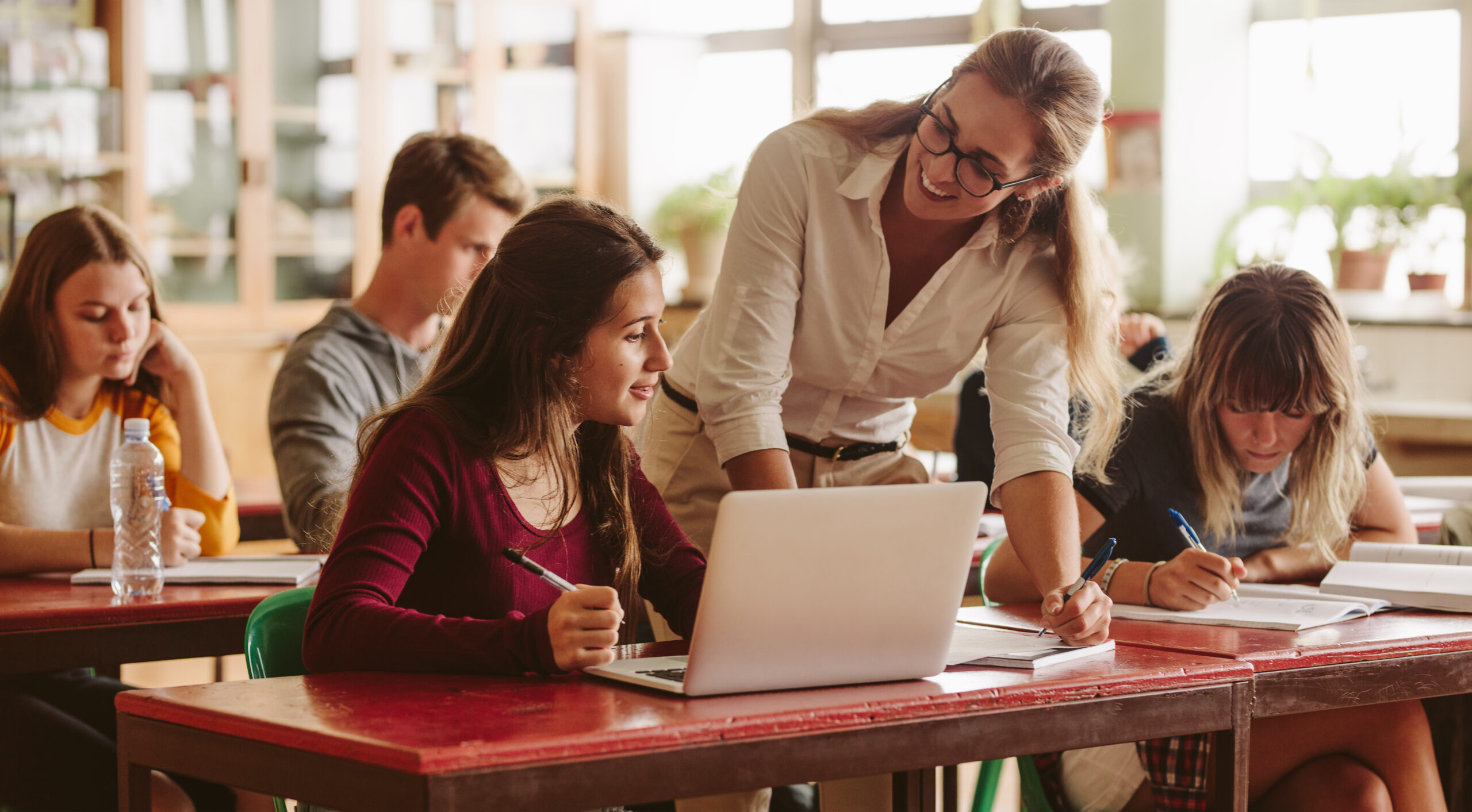 Your son Gabriel has been at the Academia International School in Basel for two and a half years. Why did you decide on a private school?

Our son came home one day and told us his teacher had said that the US is a warmonger, the Taliban are honourable men, and that Novartis, Roche and Glencore are the main contributors to the mess the world’s in – especially the plight of African and Asian countries. And he showed us an A4 document that the teacher had distributed to the class: the US is evil, Colin Powell is a villain, and the Taliban are amazing freedom fighters. We couldn’t believe what we were seeing. When we intervened at the school (which is something I would never normally do), the headteacher apologised to us straight away. The teacher received a caution but kept their job. At that point, it became clear: that’s enough, we need to find an alternative.

What were your expectations of Academia?

Some of our really good friends, expats from England, the Netherlands, Japan and other places, had recommended Academia to us. Even though I’d been working near Heuwaage for several years, I’d never seen the Academia sign until they told me about it. I went in, and even though it was the Christmas holidays, I ran right into Mr Allenspach on the first floor. And the rest is history. You could describe our expectations as follows: ‘Please, please let it be a school that’s like how schools used to be: intelligent, encouraging, motivating and preparing students for their lives ahead of them!’ 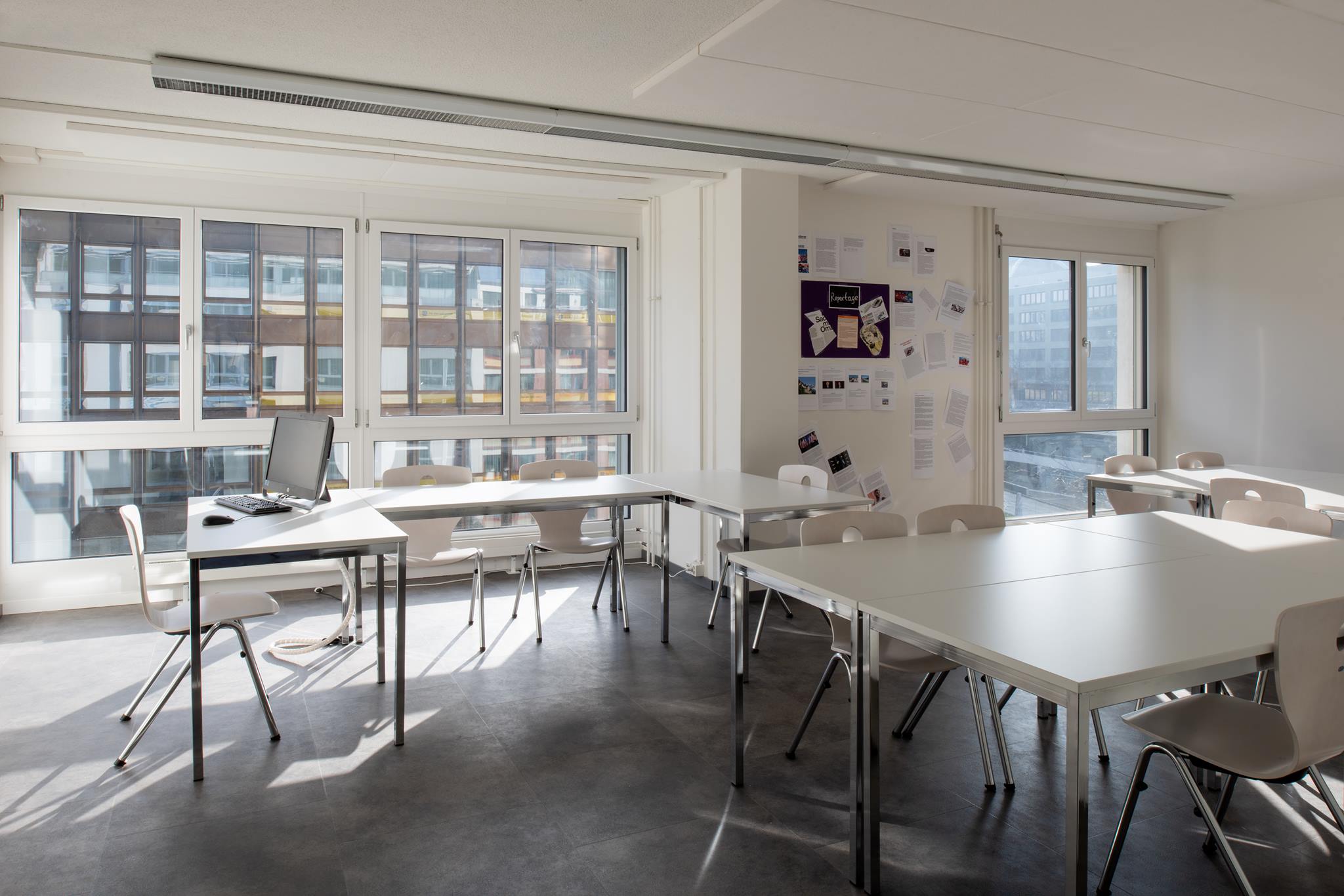 What characteristics do the Academia teaching staff and school leadership team exhibit? Why are these so special?

At Academia, we’ve found what we were looking for, and actually couldn’t have dared to ask for more: very motivating, open-minded, present, engaging teachers who want to give youngsters more than just pure academic knowledge. Everything is presented in a way that’s robust and relevant to life. If I were 16 today, I’d love to be in some of these classes.

Could you give a bit more detail about what impressed you in particular?

The individual students are seen: their individuality, their strengths and weaknesses, their character and everything that needs to be supported. The approach is a holistic one. We felt that when we were invited to have a look around the school. Michael Martinez and Stephanie Wimmer showed us round and explained everything – with joy and humour. My wife and I were beaming when we went home. It turned out that the two are what I like to call ‘good shepherds’: they keep an eye on each individual student. Whenever our son had a question or something was bothering him, even outside school matters, he received time and a willing ear, was able to express opinions, got answers and was given new perspectives on things. And even more than that: he got praise, support and encouragement. We saw that he wasn’t just given hollow advice by a teacher looking down on him – instead, they endeavoured to see the world through his eyes and to act using the resources and aspirations available to him. The same can be said for almost every teacher. Over the last couple of years, our son has made huge progress in terms of his personality, mindset and confidence in a way we could never have expected. 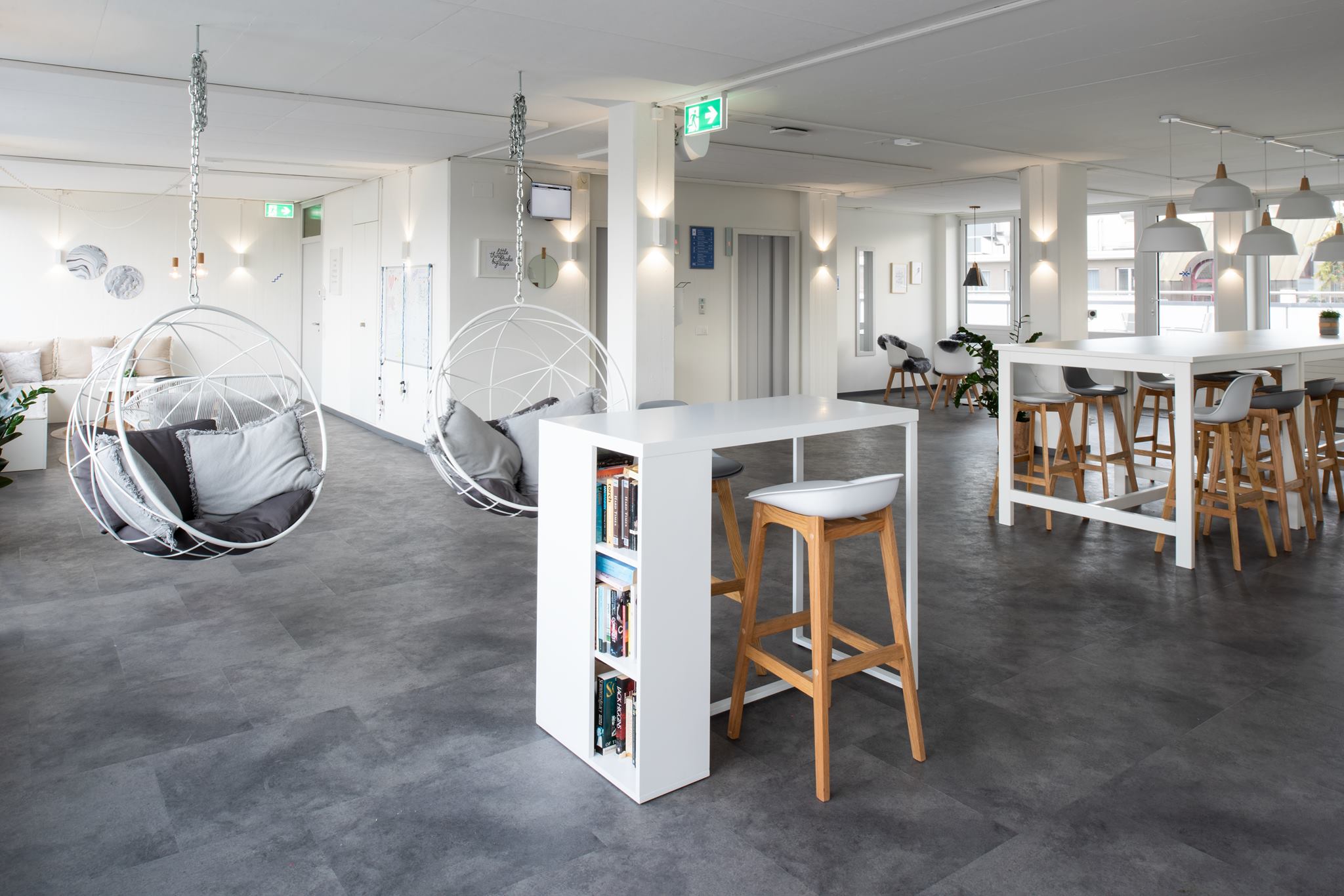 Attending Academia International School comes at a cost. Why is it worth it, in your opinion?

Yes, I was a bit shocked the first time I heard the price. But my wife and I are so impressed now, as is our son. He recently said that deciding to go to Academia has been the best decision of his life so far! But that was when he didn’t know he’d be pushed to his limits during a three-day Duke of Edinburgh silver award hike in the cold Jura region with a 20-kilo bag on his back… As I said: Academia does things in a holistic way! (Smile) We know now that this school is worth every penny.

Are there also downsides?

As a publisher and journalist, I’m used to giving criticism where criticism’s due. But I really don’t have any in this case. And if I did, I know I can get in touch with the people in charge at any time. As parents, we’ve been heavily involved, we receive information from the school almost every week and are always encouraged to openly approach the teaching staff with any questions – it’s not possible to be looked after any better. There have even been moments when I’ve thought: oh, another email from Academia?! But it’s better to have too many than too few!

Is there anything you’d like to say to parents of future students?

As I said, we’re among the impressed parents. However, it’s natural in an international school for there to be a certain level of fluctuation, and our children need to learn that they can make friends, but that from time to time, they’ll have to let some of them go. For example, if their parents get a job offer in another country… But at Academia, everyone knows that the focus is on international students. It’s exciting and broadens people’s horizons! Lastly, I’d like to say that Academia is giving our son a great foundation so he can aim for a few ambitious targets in his life. Whether he manages to jump the hurdles and pass the exams is down to him, and certainly down to us as parents. The standards are high, and if you’re inclined to think that youngsters can do all of this without the support of their parents, you’re mostly likely mistaken. And on that note: good luck and all the best to the entire Academia family!

Thank you very much for sharing your experiences with us.
Your Academia International School Basel

Academia – Your Home of Learning. Academia is one of the largest education providers in Switzerland. Over 1,000 committed teachers and motivated staff work in over 20 locations to help our customers reach their personal educational goals and make the most of their potential.
More information: www.academia-group.ch

Academia – Your Home of Learning. Academia is one of the largest education providers in Switzerland. Over 1,000 committed teachers and motivated staff work in over 20 locations to help our customers reach their personal educational goals and make the most of their potential.
More information: www.academia-group.ch